3 former Public Works DGs in the clear over Nkandla spending 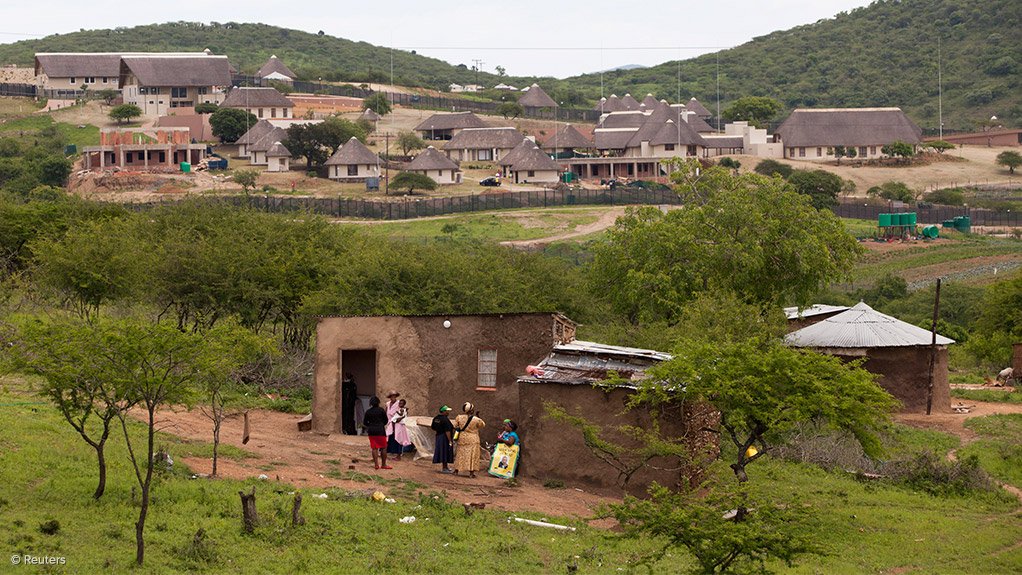 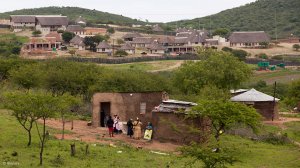 Three former director generals in the Department of Public Works, who were facing criminal charges following the revamp of President Jacob Zuma’s Nkandla homestead, are in the clear.

More than R200-million was spent on the security upgrades to Zuma’s home.

But the National Prosecuting Authority declined to prosecute, according to a Parliamentary reply by Police Minister Nathi Nhleko published on Monday.

"On 28 July, 2015, all these cases were nolle prosequi (declined to prosecute) by the National Prosecuting Authority," he said.

Malebye was public works acting director-general from April 2009 to November 2009.

All were accused of irregular appointment of consultants.

Malebye was accused of the irregular appointment of four consultants, including Minenhle Makhanya Architects, the company that oversaw the project and was paid R16.5m.

DA MP Patricia Kopane also asked if any "progress had been made in criminally investigating Makhanya".

"The Directorate for Priority Crime Investigation wishes to put on record that there is no investigation against Mr M Makhanya," the minister said.

Meanwhile, the Treasury will this month detail how much Zuma must pay back for the upgrades to his Nkandla home.

This after the Constitutional Court found that Zuma had to pay for a reasonable portion of the upgrades.

"The National Treasury has concluded several steps and the assessment and final report will be submitted to the Constitutional Court in due course. A detailed account of the work that has been undertaken‚ including the methodology followed‚ will be made public at an appropriate time‚" the Treasury said in a statement last month.