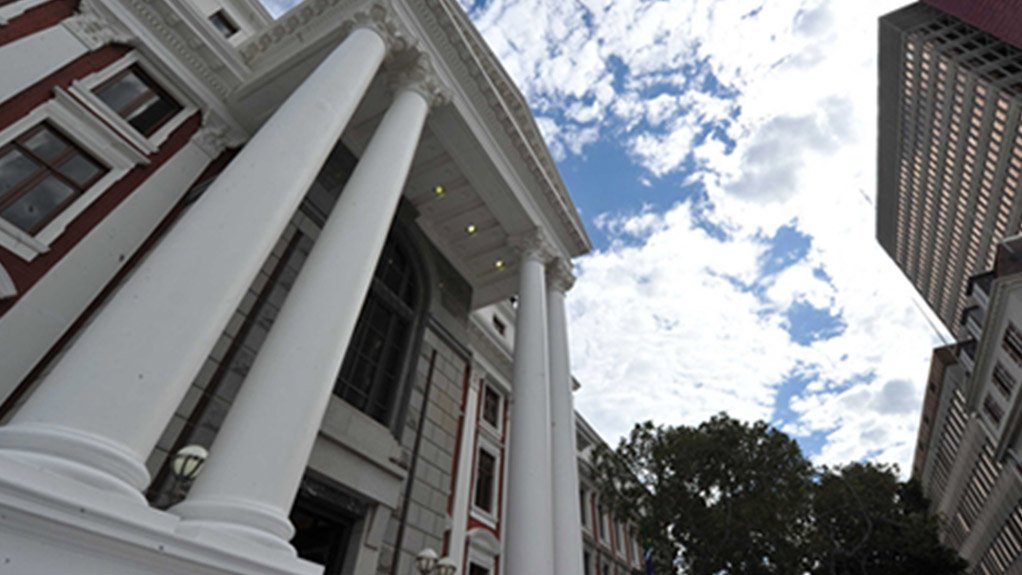 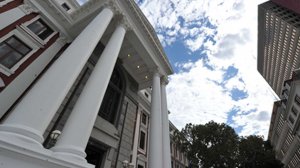 The National Assembly at its sitting this afternoon agreed to four Bills and these will now be sent to the National Council of Provinces for concurrence.

The Rates and Monetary Amounts and Amendment of Revenue Laws Bill, among other things, seeks to fix the rates of normal tax and amend the rate of estate duty under the Estate Duty Act of 1955. It also seeks to fix the rates of tax and monetary amounts under the Income Tax Act of 1962, the rates of duty in Schedule 1 of the Customs and Excise Act of 1964, rates of Value-Added Tax (VAT) and to provide for more efficient taxation of electronic commerce. The legal provision for the 15% VAT which came into effect on 1 April is contained in the Bill.

The Taxation Laws Amendment Bill, among other things, introduces specific criteria for determining the doubtful debt allowance for non-bank lenders, amendments aimed at closing abusive tax structure using the C-Venture Capital Company regime, and amendments to the Mineral and Petroleum Resources Royalty Act of 2008 (about the tax base for calculating the royalty)

The Tax Administration Laws Amendment Bill proposes to amend the Income Tax Act; the Income Tax Act, 1962; the Customs and Excise Act, 1964; the Value-Added Tax Act, 1991; the Securities Transfer Tax Act, 2007; the Tax Administration Act, 2011; and the Customs Control Act, 2014. The amended Bill, to which the National Assembly has agreed, requires the Minister of Finance to undertake a review in March 2021 of the VAT increase to 15% and to report on the findings before the end of June 2021, having evaluated the effect of the VAT increase on revenue collection and on the poor.

Issued by The Parliament Of The Republic Of South Africa