Prioritise Ownership or be levelled down 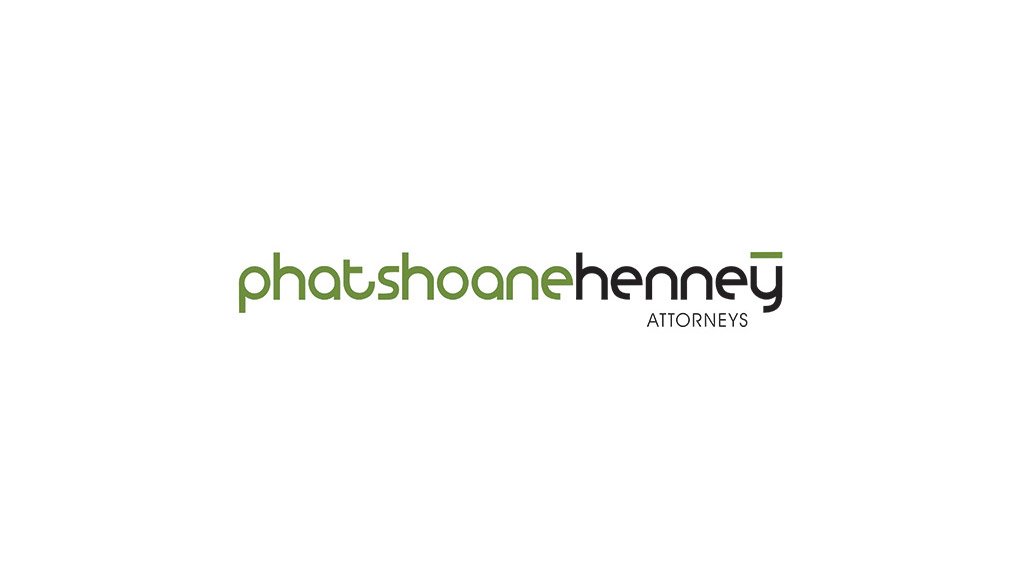 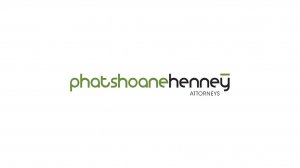 In the past, many companies with a turnover of under R35 million were able to avoid having to transform their Ownership. However, with the Amended BBBEE Codes of Good Practice (Amended Codes) coming into effect later this year, these companies will have to rethink the importance of meeting their BEE targets with regards to Ownership.

In terms of the Amended Codes all BEE certificates issued after 30 April 2015 will have to comply herewith. Although several changes have been made to the current codes, one of the major changes is, what seems to be, an emphasis to ensure that businesses transform their current Ownership to include at least 25.1% black shareholders.

It must be noted that currently, Qualifying Small Enterprises (QSE’s) only have to report under any four of the seven elements on the QSE BEE scorecard, providing a QSE with the choice of whether to report under the element of Ownership or not.

In terms of the Amended Codes a QSE is a company with a turnover of between R10 million and R50 million. Under the Amended Codes the current seven elements have also been reduced to only five elements, and a QSE is now obliged to report under all five of these elements. There is thus no longer a choice to report under only certain elements. Furthermore, the Amended Codes have identified certain priority elements, being Ownership, Enterprise and Supplier Development, and Skills Development. Not only is a QSE obliged to report under these priority elements, but a further sub-minimum target has been set and failure to meet such a sub-minimum for at least two of the three priority elements (one of which must be the Ownership element), will have the effect that a company will be penalised and drop one level on its scorecard.

In terms of the current Codes, a QSE which does not have any black shareholders could potentially obtain a Level One BEE certificate by choosing to report under elements such as Skills Development, Preferential Procurement, Enterprise Development, and Socio-Economic Development. Reporting under these elements held less radical implications for a company than having to transform their Ownership and Management structures and have been opted for by many companies in planning their BEE compliance.

Now, with the Amended Codes coming into effect a QSE, which had until now relatively easily obtained a good BEE certificate without having any form of black shareholding, will be confronted with the reality that it will be almost impossible to obtain a good BEE level, unless they take progressive steps to increase their black shareholding. With most private companies, an absence of black shareholding also implies an absence of black representation at management level, resulting in a situation where only with impeccable compliance on the remaining elements, will such a business avoid not being BEE non-compliant. For many businesses the absence of black Ownership will in all probability result in their businesses not achieving sufficient points to achieve even a Level 8 BEE certificate.

A QSE wanting to be BEE compliant and obtain a competitive BEE status, accordingly has no choice but to address its Ownership element. The sub-minimum compliance target in order to score any points for Ownership is 40% of the net value points of the Ownership element which in essence translates to just over 10%. However, just meeting the sub-minimum requirements will also not provide a QSE with sufficient points to obtain a competitive scorecard and a QSE business will have to look further and consider transforming to meet the compliance target of 25.1% black shareholding, which should ensure that important points for Ownership are obtained. The rest of the scorecard must also be actively planned for, as failing on any element can result in a serious drop in BEE status for a company.

Additionally, QSE’s with 51% and more black shareholders will not need to undergo a formal verification process, but can obtain their BEE status by way of a sworn affidavit confirming their percentage of black shareholding as well as their turnover which has to be under R50 million. No further compliance with the other four elements is required, although it may still be necessary to be verified under the other elements for a company to prove their status as an Empowering Supplier for procurement purposes.

The drive to incentivize black shareholding is also present in respect of Exempted Micro Enterprises (EME’s) - being companies with a turnover of R10 million or less. EME’s are deemed to have a BEE status of Level Four. Similar to QSE’s the Amended Codes creates incentives for transformation of Ownership in that an EME’s BEE status will be enhanced to a Level Two Contributor if it has at least 51% black Ownership, and furthermore an EME with 100% black Ownership will be enhanced to a Level One Contributor.

It is clear that transforming a QSE or EME’s Ownership can radically impact its BEE status as well as the efforts of the company in planning its BEE compliance. Progressive companies looking to obtain the best possible BEE level for their business will thus be necessitated to consider addressing their Ownership, if they have not already done so. In short - the Ownership element cannot be ignored and it is imperative that your BEE planning includes looking at your company’s Ownership to avoid being penalised by the fast approaching Amended Codes.

In November 2019, Kenya introduced The Competition Rules, 2019 (Rules) to govern the Competition Authority of Kenya's (CAK) functions under the Competition Act No 12 of 2010. Some of the key changes in relation to merger control are set out below. Merger thresholds →