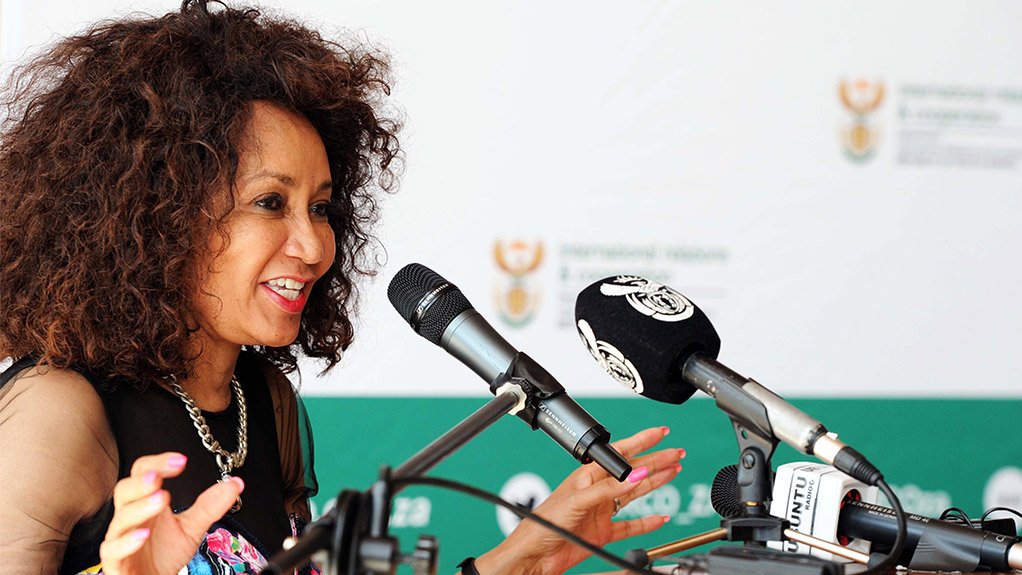 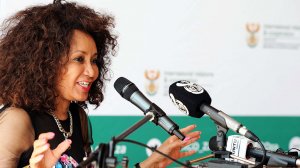 The Minister of Human Settlements, Water and Sanitation Lindiwe Sisulu, together with Deputy Minister David Mahlobo and Deputy Minister Pamela Tshwete met the Eastern Cape Executive Council yesterday at the East London Industrial Development Zone. The meeting was a platform for the Ministry and the Provincial Executive Council (PEC) to discuss the plans to mitigate the on-going drought in the province.

Part of the resolutions from the meeting included the Minister committing to provide some funding towards drought relief. Minister Sisulu also proposed that the issue of drought be looked into by way of cooperation through all spheres of government, as well as communities and private sector. Measures that will be used to address the drought in the province include the drilling of boreholes, desalination and a long-term solution of de-silting.

The department will also look at the installation of a pipeline that will take water from Tsomo River to a water treatment plant in Ngqamakhwe, and finally move water to Butterworth.

Ground water is the only source now available in Butterworth. Such ground water is not always of the best quality which requires it to be treated to potable level, meaning fit for human consumption. In certain areas, a number of water tanks will be increased to meet the demand.

Minister Sisulu tasked the Acting Director-General of the Department Mbulelo Tshangana, to source funds and prioritise drought following a formal request from the Premier of the Eastern Cape for support in addressing the drought. The Eastern Cape has been hit very hard by the drought hence the PEC declared the province a drought disaster area.

“The department is looking at working together with the province and municipalities as a collective to find resolutions to the ongoing drought. We also met with Amatola Water to extend their mandate to address the lack of capacity in municipalities”, said Minister Sisulu.

Corruption and nepotism within SAPS must be urgently tackled

The IFP in KZN calls for an urgent investigation into the allegations made by the former KZN Police Spokesperson Vincent Mdunge.  Mdunge allegedly told the SABC station UKhozi FM that he was used as a sacrificial lamb by senior members in the SAPS who were against former KZN Police Commissioner, Lieutenant-General  Mmamonye Ngobeni. →