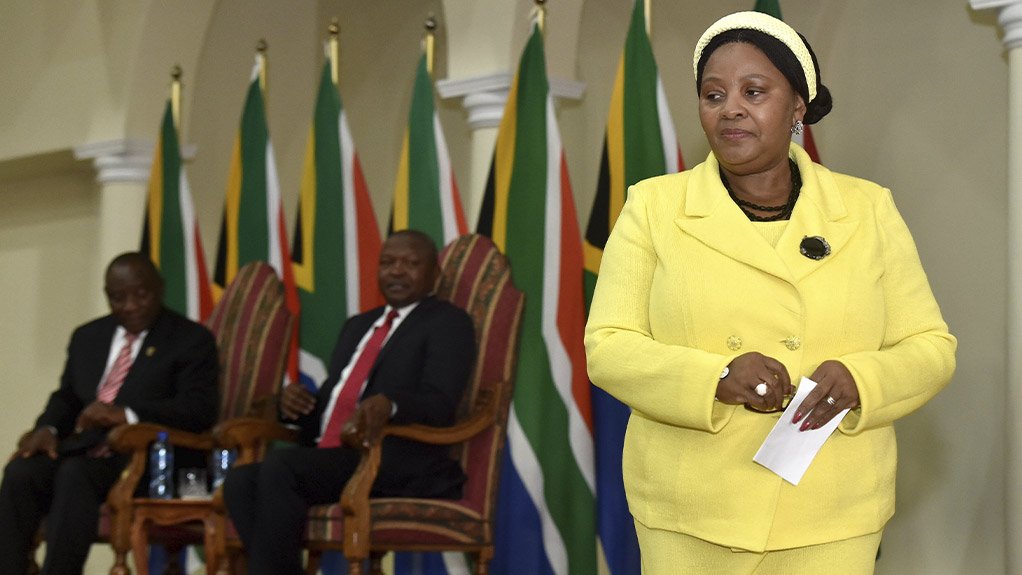 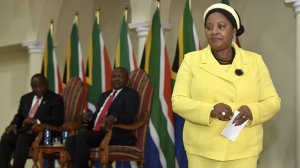 In response to a question posed by the Democratic Alliance (DA) to the Minister of Defence and Military Veterans, Minister Nosiviwe Mapisa-Nqakula, the ANC-led government has refused to publicly disclose the cost of a chartered aircraft that flew President Cyril Ramaphosa and an entourage of officials to the Rugby World Cup (RWC) Final in Japan last year. The Minister cited security concerns as the reason for not disclosing the requested information.

The DA will now submit an application in terms of the Promotion of Access to Information Act (PAIA) in order to force government to reveal how much was spent on chartering this flight. Whilst the RWC Final was a momentous occasion for our country and it was necessary that Ramaphosa attended it, there are questions to be answered.

The DA feels strongly that information about the cost borne by the public to jet President Ramaphosa in and out of Japan does not compromise the President’s personal safety, and has no repercussions of any kind on state security. South Africans have the right to know where and on what their public money is being spent.

The response by the Minister confirms that a chartered aircraft was used, and reveals that national government does not want South Africans to know how much they spent on it. Furthermore, reports indicate that there were individuals onboard the aircraft whose presence at the RWC was of questionable necessity. One such individual is Dr. Gerhard Koornhof, the President’s Parliamentary Advisor.

The actions of government in this regard, and the response by the Minister, demonstrates a callous lack of fiscal responsibility and complete disregard for openness and transparency. This is unacceptable in the light of the fact that our national security budget continues to be cut, year after year. A far more ethical choice would have been for President Ramaphosa to have used a commercial airline with his personal security team on board with him.

What is further concerning is that the government under President Ramaphosa continues to display the same disregard for transparency as the government under former President Jacob Zuma did, when questions about the use of chartered flights and luxury private jets were continually blocked citing “security” concerns. This is why the DA will now bring a PAIA application to force government to disclose the information, which has no security implications and therefore should not be confidential.

The DA will continue to fight to protect the rights of South Africans to know how and where public money is spent, including knowing who exactly benefited from the taxpayer wallet by receiving a seat on board this particular chartered aircraft. It is incredibly disheartening to note that our national government could take such a joyous moment in the lives of all South Africans, and use it as an excuse to overspend on funds that could otherwise have been used to ensure that ordinary South Africans also enjoy the benefits of a secure environment.

The National Executive Committee (NEC) of the African National Congress (ANC) held its annual Lekgotla from 19 – 20 January 2020. The Lekgotla brought together the ANC NEC, Alliance partners, and ANC deployees in national, provincial and local government as well as strategic sectors in society, including business, SOEs, civil society, and traditional leaders. →