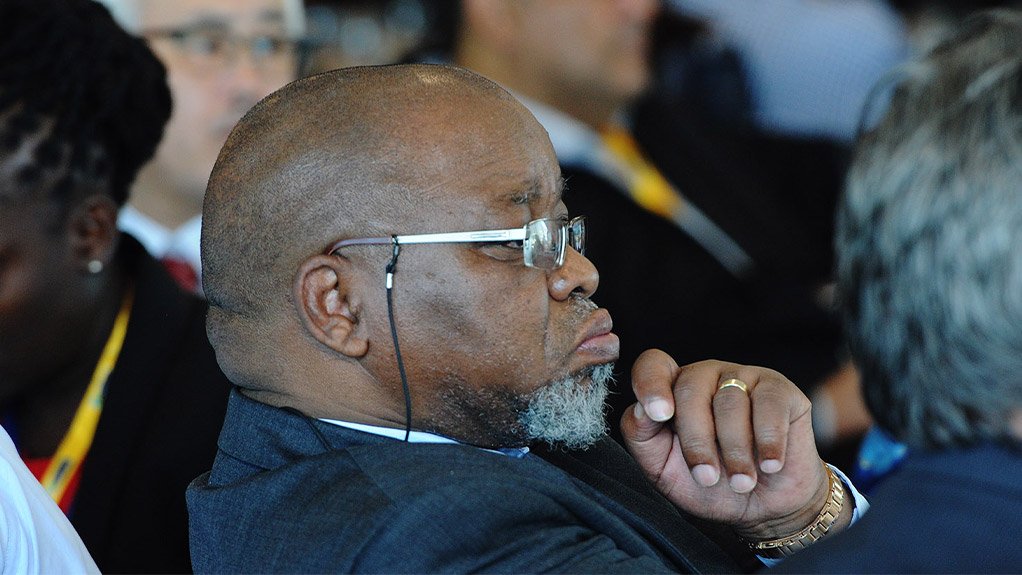 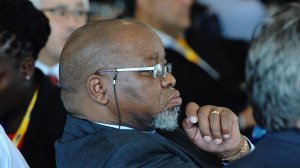 The Democratic Alliance (DA) notes with great concern that the Nuclear Energy Corporation of SA (NECSA) board members have resigned en masse, reportedly because of the poor leadership of Mineral Resources and Energy Minister, Gwede Mantashe. NECSA board members have stated that Mantashe has been unwilling to engage and unresponsive in matters relating to the deep financial dysfunctionalities at the entity.

The DA will therefore be writing to the Chairperson of the Portfolio Committee on Mineral Resources and Energy, Mr. Sahlulele Luzipo, to request that Minister Mantashe appear before the Committee as soon as Parliament resumes business for 2020.

Mantashe has provided a callous initial reaction to these resignations, as is evident by his comments on social media, indicating that he will just “replenish the Board of NECSA”. This is yet another clear-cut indication that Mantashe is wholly unfit to fulfill the needs and demands of the position he holds. There is no doubt that he has zero control over the entities he is meant to govern. Mantashe remains led by the nose by unions, instead of ensuring that our energy sector is able to run in a functional manner.

Furthermore, NECSA has reportedly been insolvent since 2016 and is asking Parliament for a R500 million bailout. While Parliament awaits NECSA’s new turnaround strategy, the entity remains a drain on the national fiscus and is simply no longer financially viable.

Four board members resigned this week, over and above a further four who resigned previously. This revolving door of board members and management personnel has led to serious instability at the entity and a lack of urgency in dealing with this matter. Despite repeated pleas, Mantashe never filled the original four vacancies, and now the board is essentially non-existent. Mantashe has long ignored calls for aid in ensuring a fully staffed board, making it even harder for the entity to function properly.

Mantashe must be held accountable for his actions – or in this case, his scandalous non-action – with regards to ensuring the financial and general functionality of our country’s nuclear energy sector.

The Johannesburg Development Agency (JDA) is inviting proposals for the first edition of the #JoziWalks in 2020. Now in its fourth year, there will be two chances to participate as a host of the annual Jozi Walks in 2020. The first set of walks place in May and the second in September. →