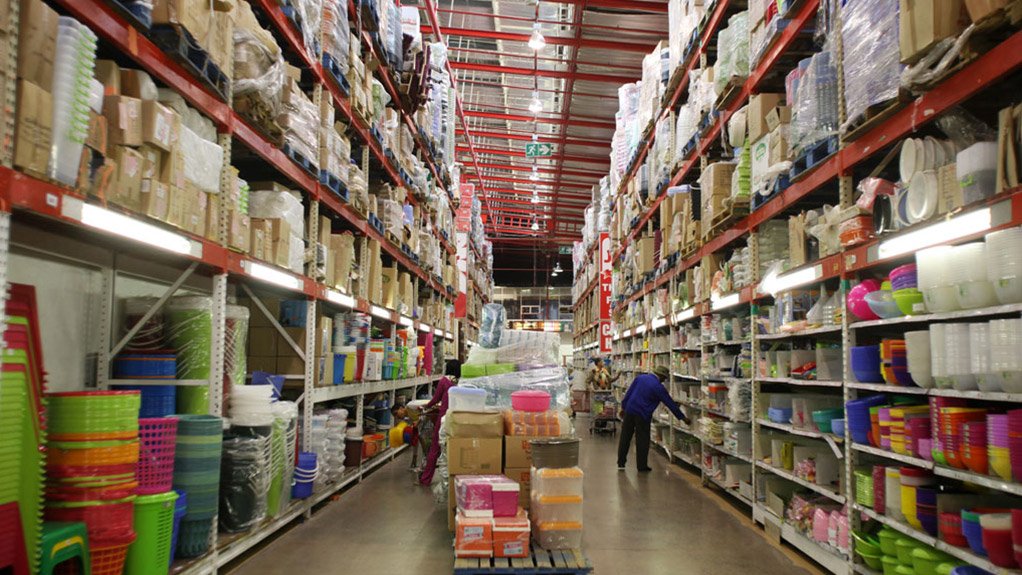 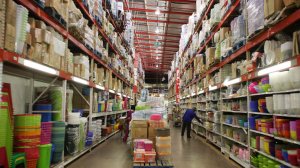 “It is not ideal to have government interfere in business, but the severity of the pending retrenchments necessitates that there must be a collaboration of minds. Losing over  1000 job opportunities will be catastrophic not only for job creation, but also for the families of those who will be affected.”

Furthermore, Mr Rayi said: “It is critical that the planned retrenchments be suspended until a meeting with government departments has happened, and all the avenues have been explored to avoid the retrenchments.”

Media reports indicated that Massmart had already started a consultation process, which will see 34 stores closed in South Africa (SA), and that will impact negatively on about 1400 jobs. Massmart owns the chain of stores that include Game, Makro, Builders’ Warehouse and Jumbo.

Mr Rayi said it was not ideal to begin 2020 year by laying off workers with no alternative sources of income. “Such an action, no matter the amount of consultation, will frustrate government’s objectives of creating over a million job opportunities. It is the view of the committee that SA is still friendly to business, and foreign investments and opportunities are there for business to exploit,” he added.

According to Mr Rayi, it would be preferable if Massmart considered ways of accommodating the labour force in other business units, or even expand operations to rural provinces where their footprint is not prevalent.

Issued by The Parliamentary Communication Services On Behalf of The Chairperson of The Select Committee On Trade And Industry, Economic Development, Small Business Development, Tourism, Employment And Labour, Mandla Rayi