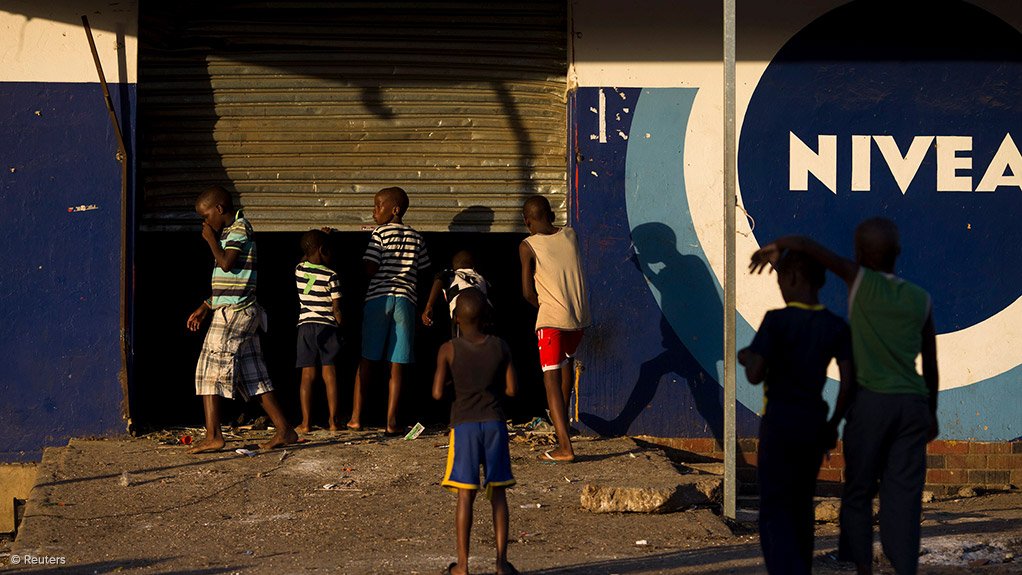 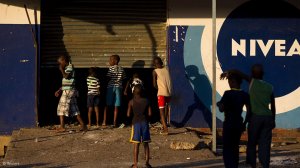 The spate of anti-immigrant violence across the country in recent weeks called for an immediate intervention by royal African leadership.
The Secretary General of the Forum of Sovereigns and Traditional Leaders in Africa, His Majesty, King ZIE Jean Gervais, immediately contacted the Institute of African Royalty, based in Johannesburg and requested an audience with His Royal Heritage, Zolani Mkiva.


HRH Mkiva, President and Director-General of the Institute of African Royalty, heard the plea and responded with an emergency conference.
“We are pleased to receive His Majesty, King ZIE in South Africa, for Africa” HRH Mkiva said. His Majesty, King ZIE arrived safely, postponing a pre-arranged business trip to the United States. He wants to be on-site to gain insight, and works hands-on in finding a sustainable resolution to this recurring continental problem.


“Africa is my home, therefore when Africa faces problems I cannot sit back and do nothing”, His Majesty reiterated in acknowledgement of the xenophobic unrest.
His Majesty will meet with leaders in government, royalty, religious leaders and all relevant stakeholders during the course of his stay. Gauteng and KwaZulu-Natal are among the provinces earmarked for strategic negotiations. The King will be working closely with top leadership in South Africa and is investing energy and time into the work already done, but is committed to reaching an implementation plan for restoration of peace in a sustainable inter-continental community.


“Together we will devise an African solution to an African problem” HM Tchiffi ZIE when asked on how he plans to bring sustainable restoration.
Deliberations with CONTRALESA, the National House of Traditional Leaders and South African Kings are all on his agenda which aims to bring permanent solution in South Africa and the continent. A media address on these issues will be announced imminently.


While in South Africa, His Majesty, King ZIE Jean Gervais will also attend the coronation of King Zwelonke Sigcawu of the Xhosa kingdom on the 15th of May in Eastern Cape Province.

The Minister of Human Settlements, Water and Sanitation, Lindiwe Sisulu, visited the Vaal River Intervention Project yesterday, 21 January 2020. Minister Sisulu, accompanied by the Human Settlements/COGTA MEC in Gauteng, Lebogang Maile, the Mayor of Emfuleni, Reverend Gift Moerane, MMCs and councillors of the Emfuleni Local Municipality, supported by relevant officials, was in the area of Emfuleni to visit the Vaal River Intervention Project to receive an update on the progress made by ERWAT since coming on site towards the end of 2019. It is important to note that ERWAT, an entity of government specialising in wastewater treatment, was appointed to take over and build on the progress that began with the deployment of the South African National Defence Force (SANDF) between December 2018 and end of November 2019. ERWAT Managing Director, Mr Tumelo Gopane said ten contractors were appointed and 117 local people from Emfuleni were employed. →